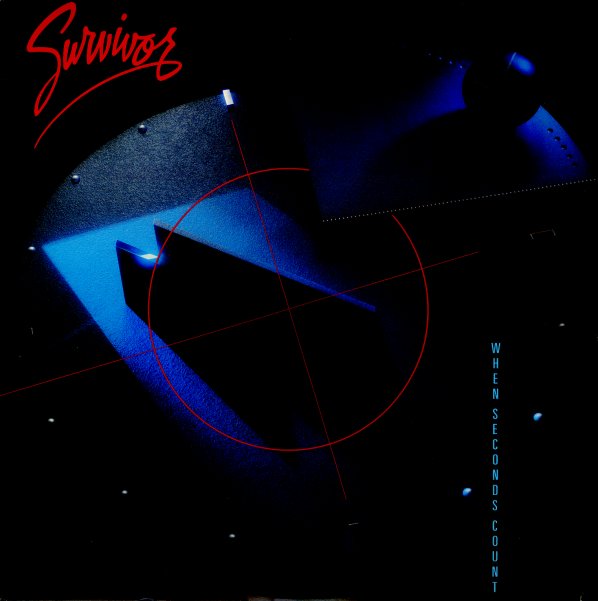 Space Ritual – Alive In Liverpool & London
United Artists, 1973. Very Good+ 2LP Gatefold
LP...$39.99
A seminal set from Hawkwind – a record that virtually defines the term "space rock", and which went on to create a whole genre unto itself! The live setting is perfect for the group – as they open up on long tracks that blend together odd touches, sci fi elements, and some ... LP, Vinyl record album

Never Mind The Bollocks
Warner, 1977. Near Mint-
LP...$34.99
The only real full length document ever issued by the Sex Pistols – an album that came out almost as the group was falling apart – yet one that's still gone on to have a hell of a place in rock and roll history! There's no denying the power of these songs, even all these many years ... LP, Vinyl record album

Accept No Substitute – The Original Delaney & Bonnie
Elektra, 1969. Near Mint-
LP...$24.99
Southern rock meets southern soul – all in this groundbreaking set from the team of Delaney and Bonnie Bramlett! The quality quotient here is quite high – light years beyond so many later folks who tried for this territory, but then slicked it up for radio airplay – and in ... LP, Vinyl record album