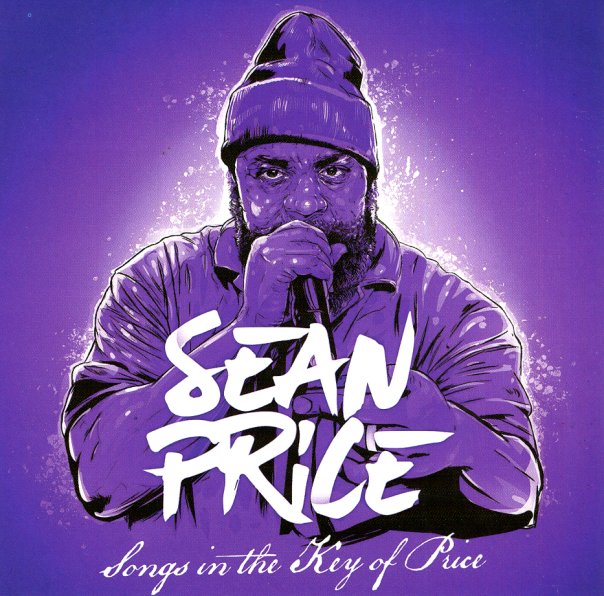 Songs In The Key Of Price (colored vinyl)