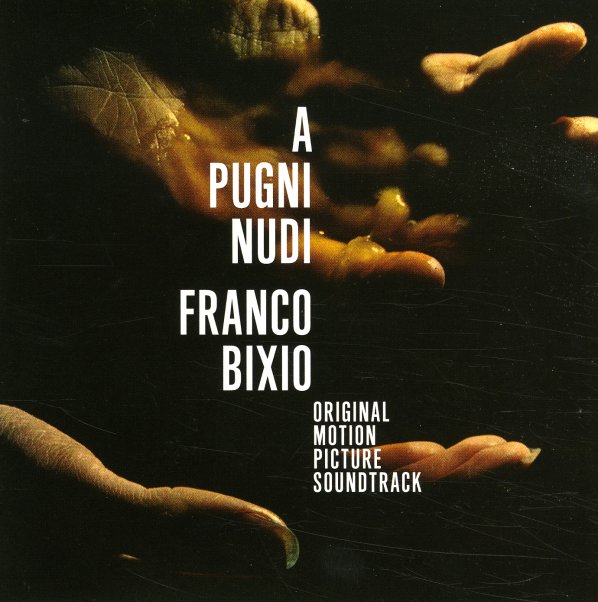 A funky soundtrack for this film about fist fighting – scored by the great Franco Bixio with the same sense of punch and power he brought to his crime and cop scores! The music's got this great blend of strings and pulsating passages – a sense of drama that's never overdone, and which has always got an undercurrent of funk as well – unfolding beautifully through the use of electric bass at the the bottom of most tracks, even some of the larger arrangements. Some of the best numbers have very cool keyboard or piano – ringing out with a cool compressed sound that's mighty nice – and a few cuts even have some nice funky breaks as well! Titles include "With Bare Fist", "A Fist In The Thought", "Noble Impulse", "Dog's Heart", "With Clenched Fists", and "The Hunt Down".  © 1996-2022, Dusty Groove, Inc.
(Note: Top of cover has a very small split, about an inch – price has been discounted to reflect this.)