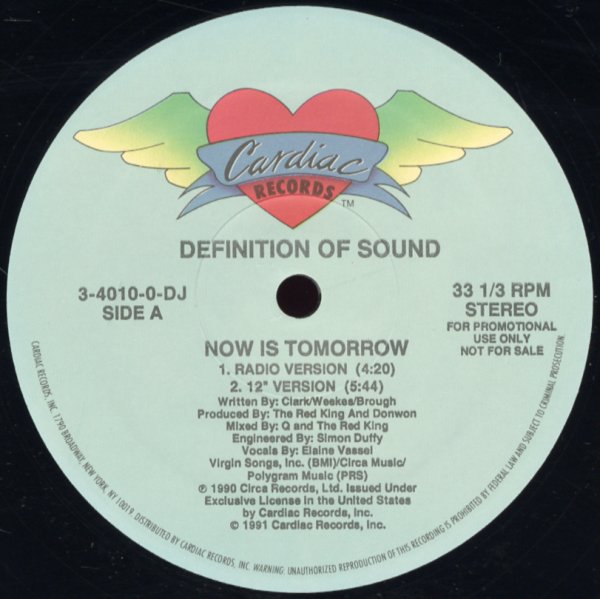 Nights Over Egypt (MAW mix, MAW groove dub, MAW bonus beats, Bluey's mix, MAW Terry's in NY rmx)
Blue Thumb/Suonaphone/Mercury, 1999. Sealed
12-inch...$11.99
Kenny Dope and Louie Vega do a great job with this one – as Incognito redoes "Nights Over Egypt", a classic tune by the Jones Girls, and a number that sounds great in any flavor! 12-inch, Vinyl record