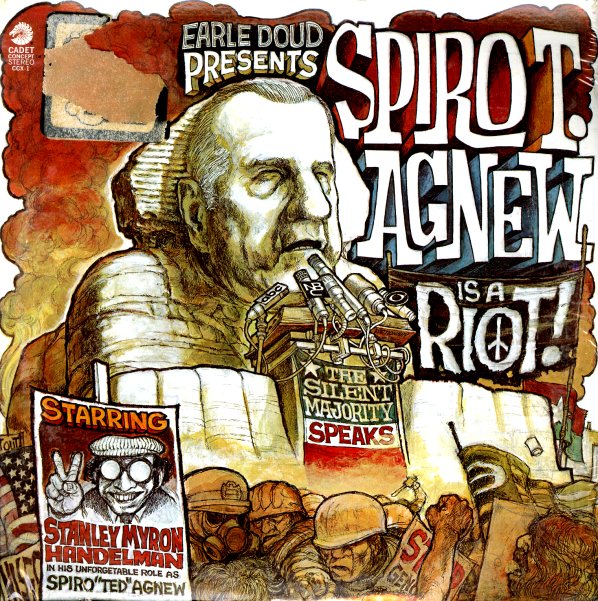 Spiro T Agnew Is A Riot

(Cover has label has a drillhole. Vinyl has a short click at the beginning of side 2.)