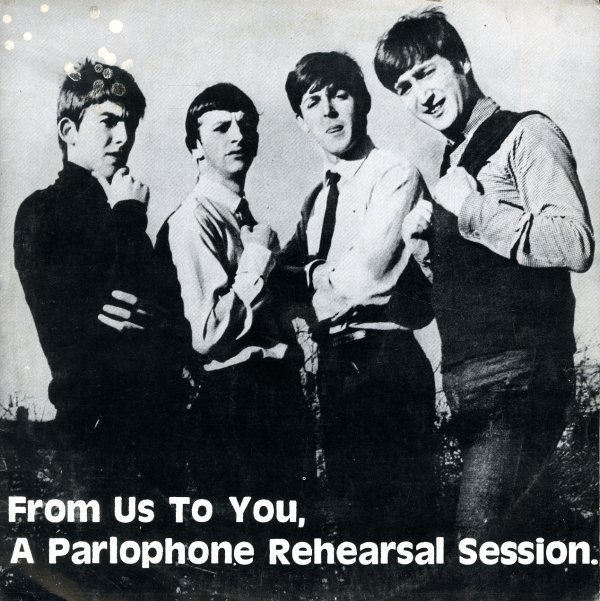 From Us To You – A Parlophone Rehearsal Session (10 inch LP)