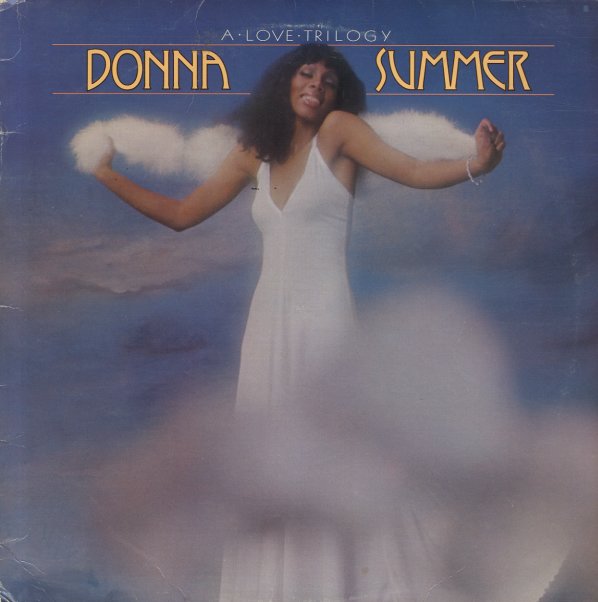 Donna Summer
Geffen, 1982. Near Mint-
LP...$11.99
A great new chapter for Donna Summer – a set that has her working with the legendary Quincy Jones as producer – who gives the whole album a very different sound! There's still plenty of the catchy, bouncy styles you'd know from Summer's late 70s work – but Jones also brings in ... LP, Vinyl record album