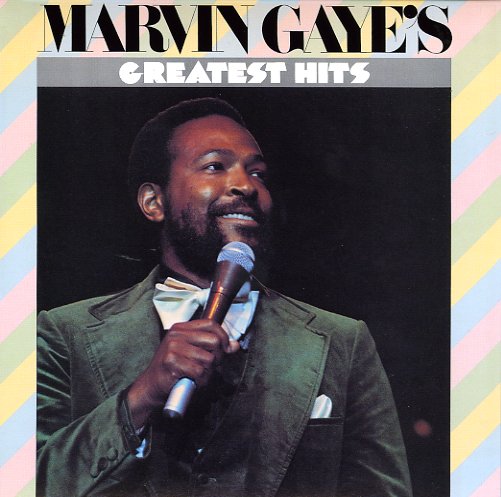 Great cuts from the second decade of Marvin Gaye's career at Motown – really magic numbers pulled from that 70s period when he was really taking off with his music! There's a righteous undercurrent here that goes way beyond the simple soul of the 60s – and the set offers a great cross-section of the many moods that Marvin was putting forth at the time. Pure niceness all the way through – with tracks that include "Let's Get It On", "I Want You", "How Sweet It Is (To Be Loved By You)", "I Heard It Through The Grapevine", "Mercy Mercy Me (The Ecology)", "What's Going On", "After The Dance", "Can I Get A Witness", "Trouble Man", and "Distant Lover (Live)".  © 1996-2021, Dusty Groove, Inc.