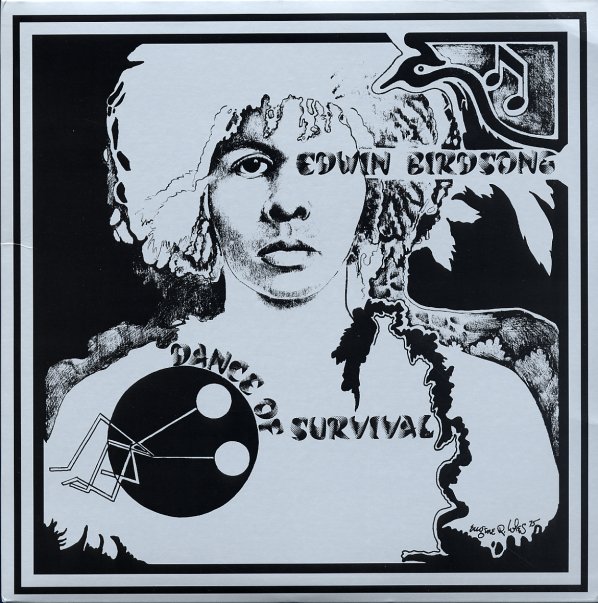 Tripped out funky soul from the great Edwin Birdsong – a rare indie album released between his years at Polydor and Philly International! The set's got a wilder sound than any of his other work – kind of a righteous funk set for the dancefloor – recorded with lots of weird production touches, edgey guitar bits, and a style that's almost psychedelic-folk-jazz-disco! Birdsong's lyrics are more "out there" than ever, and there's some great spacey production that really makes the whole thing sound great – and which gives the record a very cool feel that's unlike anything else we can think of. A real lost treasure from the 70s indie underground – with titles that include "Dance Of Survival", "What's Your Sign", "Night Of The Full Moon", "Astral Walk", and "Your Smile Gave Birth To My Idea".  © 1996-2022, Dusty Groove, Inc.