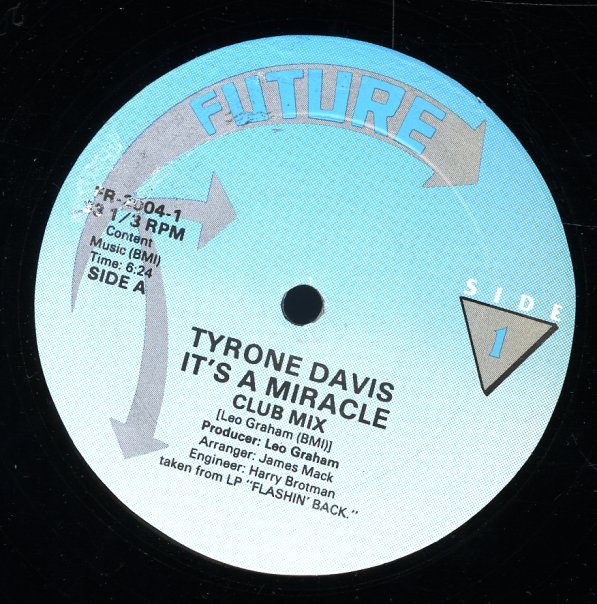 It's A Miracle (club, dub/inst)