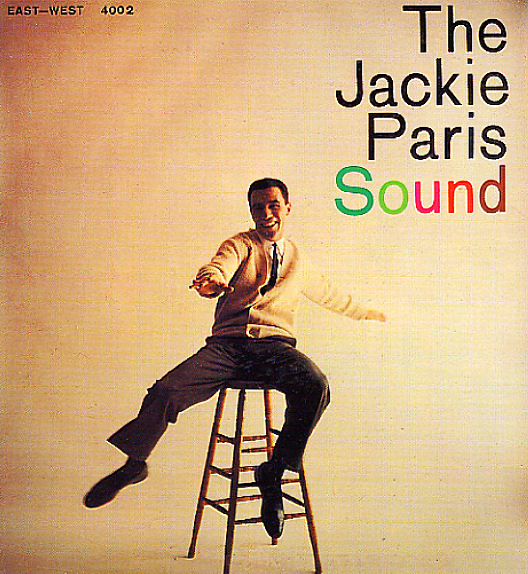 A pretty obscure record by Jackie Paris – a light-voiced jazz singer who cut some key albums in the 50s! The set was very briefly issued by East West, a short-lived Atlantic Records subsidiary – and features Paris singing to some great small group accompaniment from players that include Barry Galbraith on guitar, Wendell Marshall on bass, and Joe Benjamin on drums. The feel is easy and laidback – in the same intimate small group vocal style used by Joe Derise, Matt Dennis, and others of the great lost male jazz singer era of the time. Titles include "It's Only A Paper Moon", "On A Slow Boat To China", "Until The Real Thing Comes Along", "We Three", "I've Got A Pocketful Of Dreams", "This Is My Night To Dream", and "This Year's Kisses".  © 1996-2021, Dusty Groove, Inc.
(Original pressing, with deep groove! Vinyl has a few light surface marks from the old inner sleeve, but this is a nice copy overall.)

Ode To Kim
Chiaroscuro, 1976. Near Mint-
LP...$28.99
A very cool set – a mix of jazz vocals, righteous ideas, and some nicely complex instrumentation – a bit like the hippest territory that Carmen McRae was hitting at the start of the 70s! The great Nadi Qamar directs the group, and handles the arrangements – and players include a ... LP, Vinyl record album