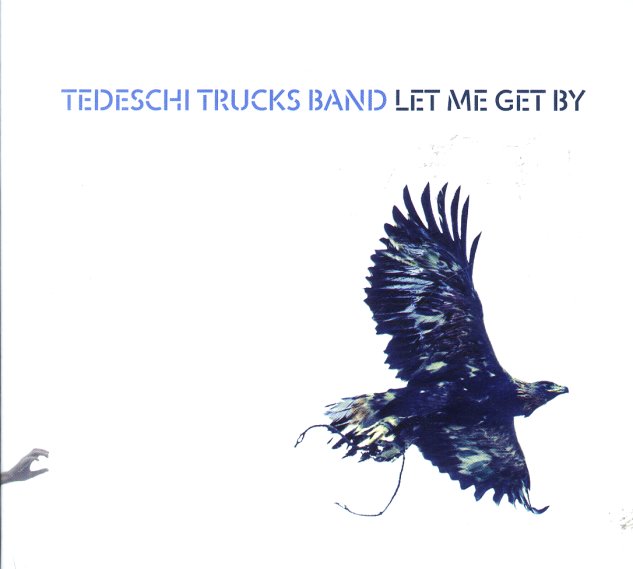 Let Me Get By