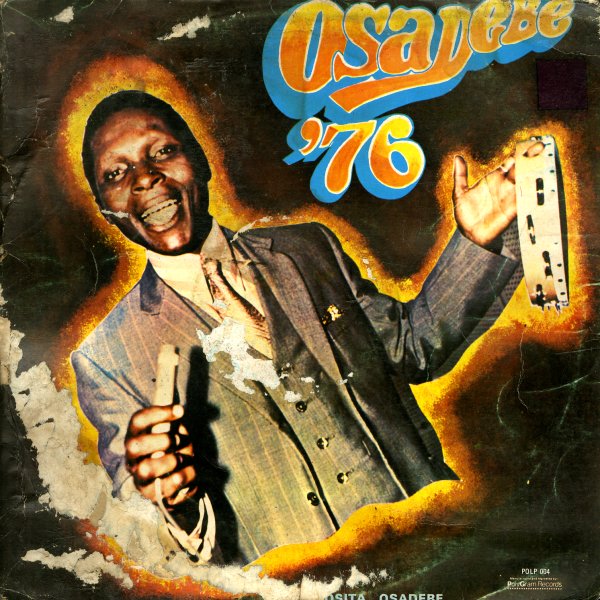 (NOTE – Vinyl is in Fair condition. Cover has a split top seam with masking tape remnants, splitting in the spine, bent corners, and a tear in the opening.)