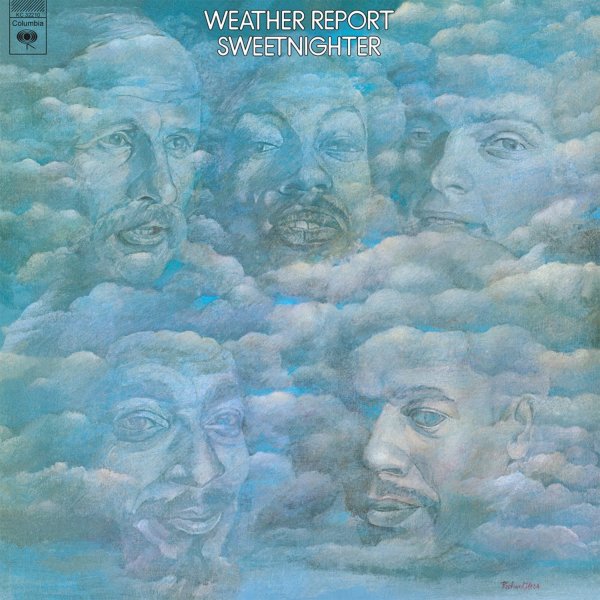 One of our favorite albums ever from Weather Report – an album that has them picking up a bit more soul than before, and shaking off some of the experimental sounds of their roots – yet all in a way that still makes them one of the most revolutionary fusion combos of the time! There's an incredible sense of tightness between the reeds of Wayne Shorter, the keyboards of Joe Zawinul, and the bass of Miroslav Vitous – and even when things go a bit outside, there's always a sense of focus and groove that brings them back together – a style that's never entirely funky, but which has plenty of funky elements to please our ears! Dom Um Romao's percussion is always a treat, and Zawinul's electric keys come through beautifully in the mix – on tracks that include "125th Street Congress", "Boogie Woogie Waltz", "Adios", "Manolete", "Will", and "Non-Stop Home".  © 1996-2021, Dusty Groove, Inc.

Mysterious Traveller (Japanese paper sleeve edition)
Columbia (Japan), 1974. Used
CD...$29.99
A new sense of focus in the Weather Report sound – that building, soaring groove that would become the group's trademark in the mid 70s – offered up here in one of it's first and finest examples! The approach is one to describe accurately on paper – but which is instantly ... CD