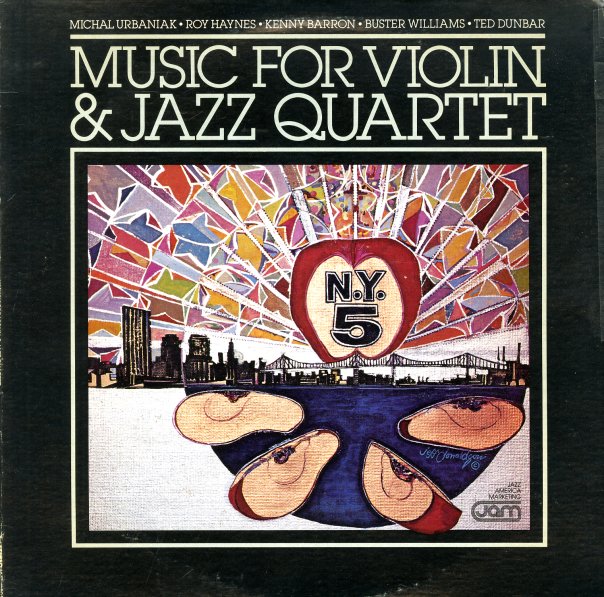 Urbaniak's joined by Roy Haynes, Kenny Barron, Buster Williams and Ted Dunbar in the New York Five, playing a more straight set than some of the fusion sides he's more well known for. The group's infused with a nice soul jazz sensibility to the mostly boppish numbers, including a couple of numbers by Horace Silver and Stanley Turrentine that they bounce along nicely on, and sort of undermine any preconceptions you might get from the album's title. 8 tracks in all, including "Yeah", "Sugar", 'House Of Jade", "Silver Serenade", "Cookin' At The Continental" and "Deadline".  © 1996-2020, Dusty Groove, Inc.