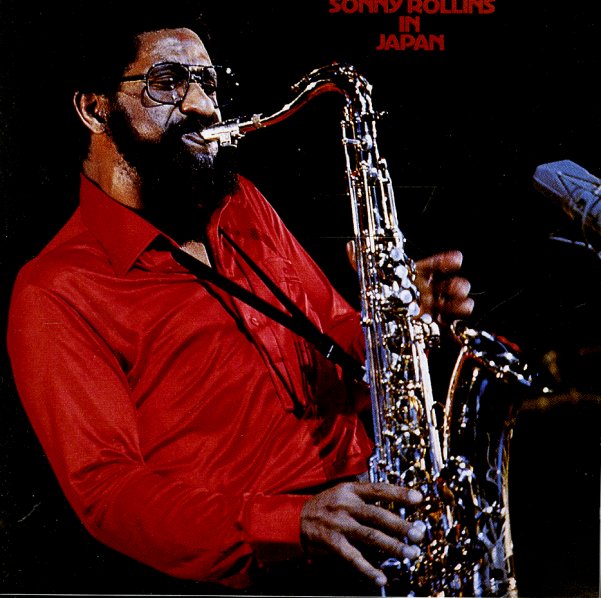 One of Sonny Rollins' best albums of the 70s – a Japanese-only live date that features some excellent work on both tenor and soprano sax! The group has a really great feel – thanks to congas by Mtume and guitar from Yoshiaki Masuo – both of whom bring some new elements to Rollins' groove, alongside electric bass from Bob Cranshaw and drums from David Lee. Sonny's solos are all well-blown and quite extended – put together with a strong sense of fire, and a bit less of the hoke that could sometimes show up on other US domestic albums. Tracks are all long, and titles include "Powaii", "Moritat", "Alfie", and "St Thomas".  © 1996-2022, Dusty Groove, Inc.
(Out of print.)

California Shower
Victor (Japan), 1978. Used
CD...$14.99
A key fusion set from Sadao Watanabe – a record that has him moving away from some of the bolder tones of the early 70s, into warmly soulful territory that would him him find a much bigger international audience! The album's still got a nice sharp edge, though – as it's recorded in ... CD