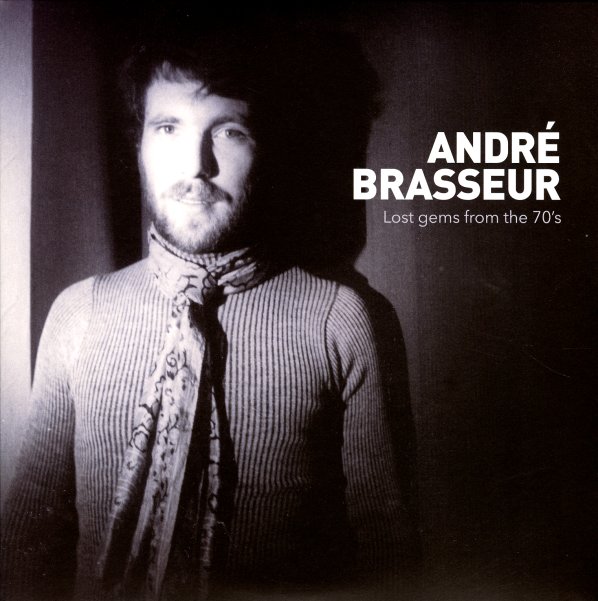 Fantastic sounds from Belgian Hammond hero Andre Brasseur – a musician who clearly cut a heck of a lot of records back in the 70s, as evidenced by the huge range of record covers and 45 sleeves inside! Yet Brasseur's also one of those guys who never fully got his due – a keyboard talent who could work both in mellow instrumental and popular thematic styles – but who also cut some overlooked funky tracks during the 70s – the best of which are brought together in this sweet little set! The Sdban label have given us some other Belgian grooves from years back, but this package may well be their best so far – as Brasseur's work here really runs a great gamut, all of it wonderful – from tight, straight, soul-drenched organ lines – to other moments that are filled with weird sounds and flourishes, but set to a totally tight groove. The album's a great introduction to his work – and with all the rare records pictured within, it's virtually a blueprint for future crate-digging too! Titles inxlude "Sundance", "Saturnus", "Wild Fury", "Ali", "Red Dust", "Mad Train", "Funky", "Relax", and "Stress".  © 1996-2021, Dusty Groove, Inc.