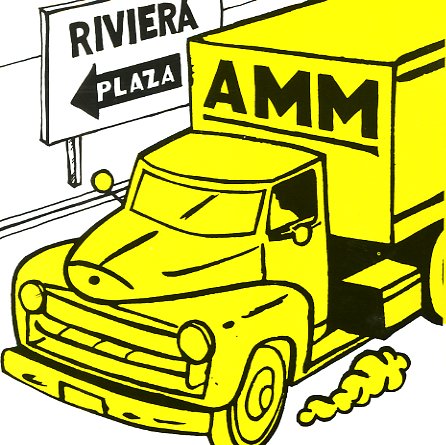 Noisy brilliance from AMM – one of the most important avant acts of the 60s – and an incredible bridge between jazz, psych, and 20th Century classical worlds! The group were a powerhouse on the London scene of the middle of the decade – reportedly a huge influence on Pink Floyd, too – and all these many years later, there's hardly been a record to match the power of this amazing debut – a record that was even more equally amazingly released by Elektra Records on its first pressing! These guys may have made the most noise anyone had in the studio for this set – and that even includes the Velvet Underground, and any 60s electronic musician too – and the legendary lineup features Cornelius Cardew on piano, cello, and transistor radio; Lou Gare on tenor and violin; Eddie Prevost on drums, xylophone, bells, and cymbals; Keith Rowe on guitar and transistor radio; and Lawrence Sheaff on cello, accordion, clarinet, and one more transistor radio. Titles include "Later During A Flaming Riviera Sunset" and "After Rapidly Circling The Plaza".  © 1996-2020, Dusty Groove, Inc.