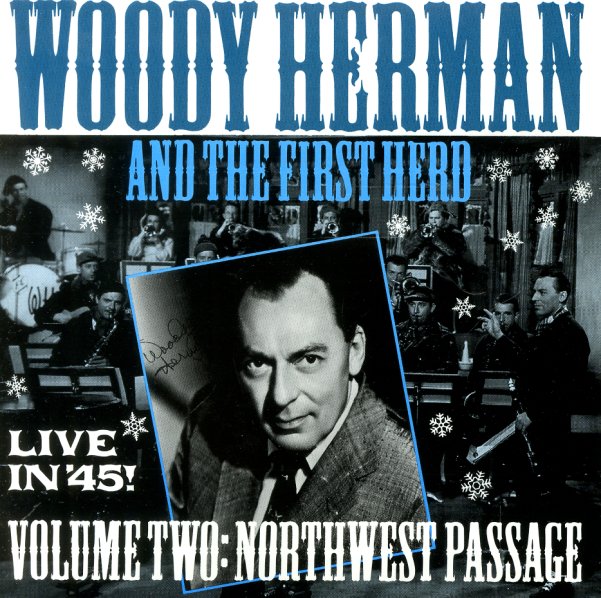 Woody Herman 1963 (LP sleeve edition)
Verve, 1963. Used
CD...$6.99
Despite what you might think about some of Woody's big band contemporaries from the 40s, you've got to admit that Woody himself was always growing and changing as the decades went on – as this 1963 album will attest! Woody's in great form here – still working with a tight group of ... CD

Sonny's Crib (Japanese pressing)
Blue Note (Japan), 1957. Used
CD...$14.99
Hard-slamming genius from pianist Sonny Clark – one of his greatest albums for Blue Note, and a real cooker that's served up with an all-star group! Clark's vision has never been tighter or fuller than on this album – save, perhaps, for the magnificent Cool Struttin – and his ... CD