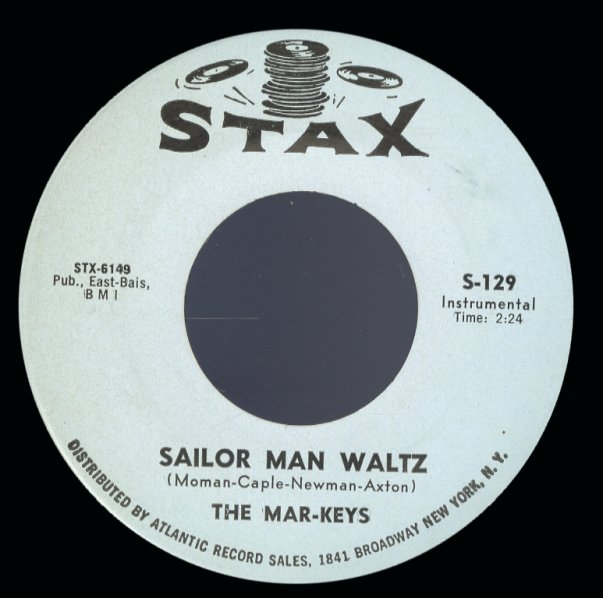 Jamaica This Morning/Fuquawi
Stax, Early 70s. Near Mint-
7-inch...$0.99
Obscure later work from Booker T! "Jamaica This Morning" has a slow grooving feel with plenty of "island" in the mix – guitar getting a bit rough in the middle, but mostly sweet organ bubbling along. "Fuquawi" is rougher and harder – kind of chugging and ... 7-inch, Vinyl record