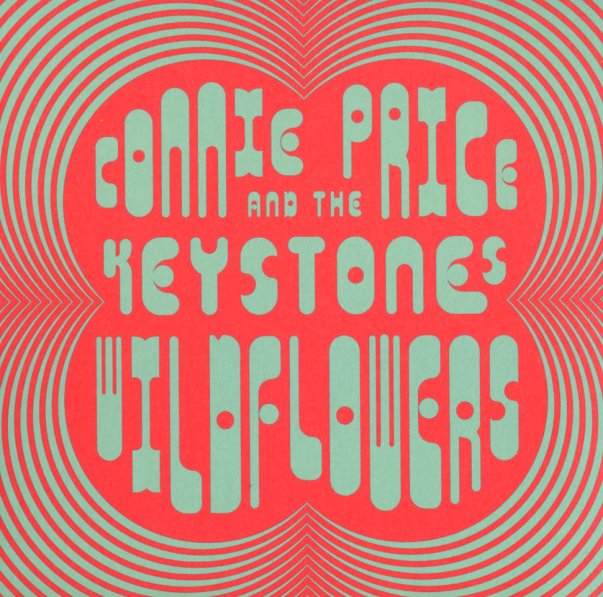 A damn funky little album – and one of the best Stones Throw albums of the past 20 years! Connie Price & The Keystones are a modern group – but one who's steeped in all the older messed-up funky styles of their Stones Throw labelmates – even some of the offbeat psych and rock that the label has reissued from around the globe! There's a wonderfully tripped-out sound to their work – taking the core instrumentation of funky drums, choppy guitars, smoking keyboards, and soulful sax – and pushing it out with a Stark Reality-ish vibe that really makes the group stand out from the rest of the deep funk underground! The album's a brilliant debut that we'll be digging for years – and it also feature appearances by Malcolm Catto, and members of Funk Inc, Poets Of Rhythm, and The LA Carnival! Titles include "Sticks & Stones", "Sucker Punch", "The Buzzard", "Double Dutch", "Wild Flowers", "Tall Dry Grass", "Fuzz & Them", and "The Shadows Of Leaves". Expanded version features 9 more bonus tracks – including "Raga Doll", "Afro Som", "Hurricane Malcolm", "Hello I'm Inside Out", "Sticks Dub", and "Attack Of The Killer Penguins".  © 1996-2021, Dusty Groove, Inc.