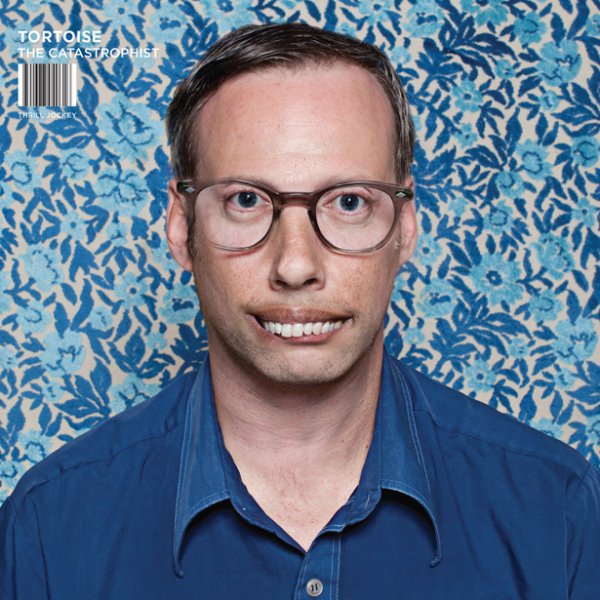 The first album in years from Tortoise – again stretching out creatively in fascinating ways, some subtle and others obvious – and all of it compelling! The Catastrophist is partly inspired by work Tortoise was commissioned to produce by the City Of Chicago, material that could be used in collaboration with the city's great jazz and improvistional musical community. For The Castastrophist record, these musical building blocks were pulled back into Tortoise-ville, where the band could do their distinctive thing. Compelling drums and percussion, creative guitar and bass grooves, and divergent keyboard textures make up the connective tissue – but it's a pretty diverse sound overall! Two of the more fascinating stylistic departures have vocals – a bass-y, synth-steeped cover of the early 70s David Essex hit "Rock On", and the moody, melodic "Yonder Blue" with Georgia Hubley of Yo La Tengo. Other titles include"The Catastrophist', "Ox Duke","Gopher Island", "Shake Hands With Danger", "The Clearing Fills", "Gesceap", "Tesseract", "Hot Coffee" and "At Odds With Logic".  © 1996-2021, Dusty Groove, Inc.
(Includes download.)