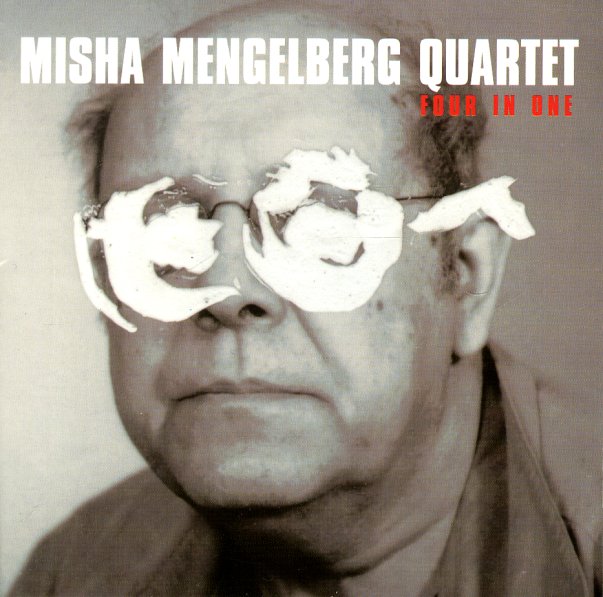 Four In One (SACD pressing)

Quartet (Dortmund) 1976
Hat Hut (Switzerland), 1976. Used
CD...$36.99
A brilliant performance from one of Anthony Braxton's coolest groups – a very striking quartet that features George Lewis on trombone, Dave Holland on bass, and Barry Altschul on drums and percussion! There's a special sort of energy that really seems to flow from the players – maybe ... CD

Duetos
BMG (Brazil), 1980s/1990s. Used
CD...$5.99
Gal Costa is no stranger to the duet format in pop music – and in fact, it might be safe to say that it's been a huge part of her career – as evidenced by the fact that her first album was a set of duets with Caetano Veloso! This collection explores that tradition nicely – by ... CD