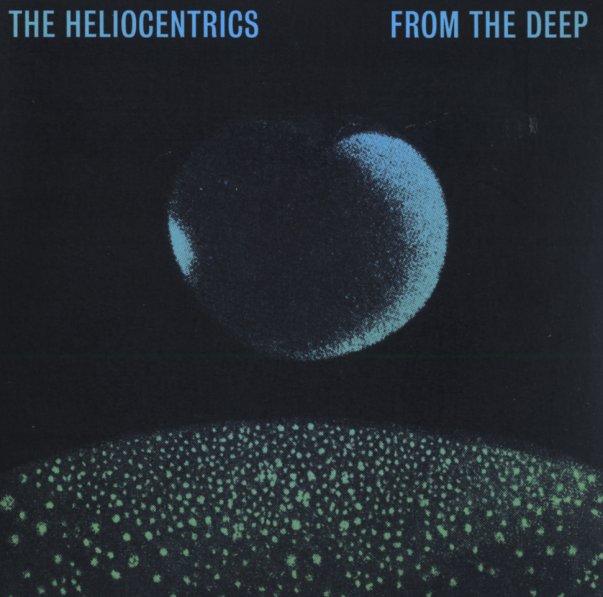 Not the original Quatermass EP from The Heliocentrics – but material that takes off in an even fuller, heavier direction – and which may well be the funkiest sounds we've heard from these guys so far! The music is stunning right from the very first heavy bassline and sharp drum crackle – more focused, more full-on, and more funky than before – with this mindblowing mix of super-tight rhythms and nicely trippy work on keyboards and guitar – all freaky and fuzzy, but always with a sense of purpose, too – and never just crazy for the sake of crazy! These guys really hit a new high with this set – simply wonderful, and at a level that has us falling in love with them all over again. Titles include "The Pit", "Gas Bottle", "Discovery", "Phenomenon Of Man", "Telekinesis", "Night & Day", "Looking Back", "Mass Psychosis", and "The Final Conclusion".  © 1996-2021, Dusty Groove, Inc.

Pardon My French
Madlib Invazion, 2020. New Copy
LP...$21.99 27.99
A tremendous collaboration between Madlib and drummer Karriem Riggins – both artists who are great enough on their own, but who really hit some new territory in this funky instrumental project! Riggins plays live drums, and Madlib throws in all this other instrumentation that really changes ... LP, Vinyl record album