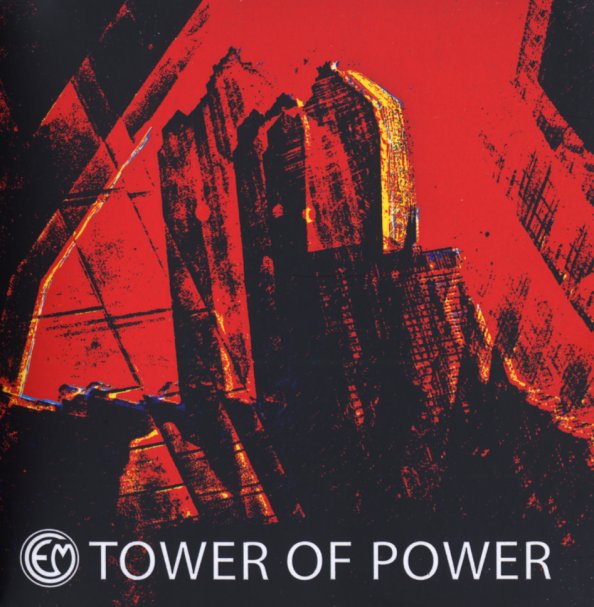 Cool keyboards, moogy moments, and lots of other sweet electric touches – all served up in this rare album of sound library grooves from the Orchestra Cometa – a larger ensemble made of players who worked for the legendary Italian studio outfit! The music here is in a mid 70s funky soundtrack style – grooves that take off from American blacksploitation elements by mixing funky bottoms with fuller strings, often laced together with heavy basslines or wah wah guitar – with more than enough room for keyboards to soar over the top! Titles include "Quiet Boys", "Ambiguity", "Mad Winds", "Dopping 2000 #2", "Cremolata", "Hotel Carlton", and "Rotocalco Flash".  © 1996-2020, Dusty Groove, Inc.