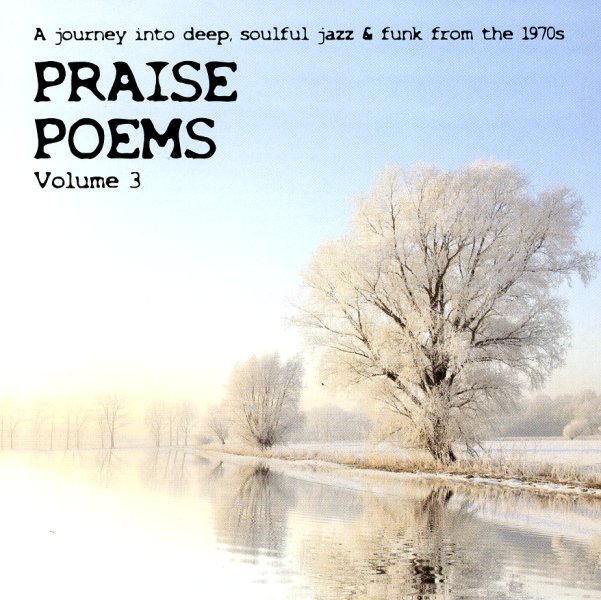 Maybe the best volume so far in this ultra-hip series – a collection that already focuses on lost righteous tunes from the 70s – but which really seems to hit a special space this time around! The music on the set often isn't exactly jazz, soul, or funk – yet it shares many of the best elements with those styles, and moves them space that seems to encompass some of the hipper singer/songwriter modes of the time – with almost a folk-funk vibe at times, and a warm cosmic glow at others! The track selection is superb – the notes claim that none of these titles have been reissued before – and the whole thing's the best discovery so far in this series that's gotten us digging even deeper than usual. Titles include "Be Real" by Feather, "Loving Side Of Me" by Lexington, "The Lonely Hunter" by Lewell Williams, "Chalito" by The Three Js, "O Sing To Me" by Cal Andrews Trio, "Listen Baby" by Abraham Battat, "Nature Boy" by Jennie Misty, "Happy Sunday" by Wanda Stafford, "The Guru" by Toby Cooper, and "West 15th Street Strut" by The Rosewood Trio.  © 1996-2022, Dusty Groove, Inc.