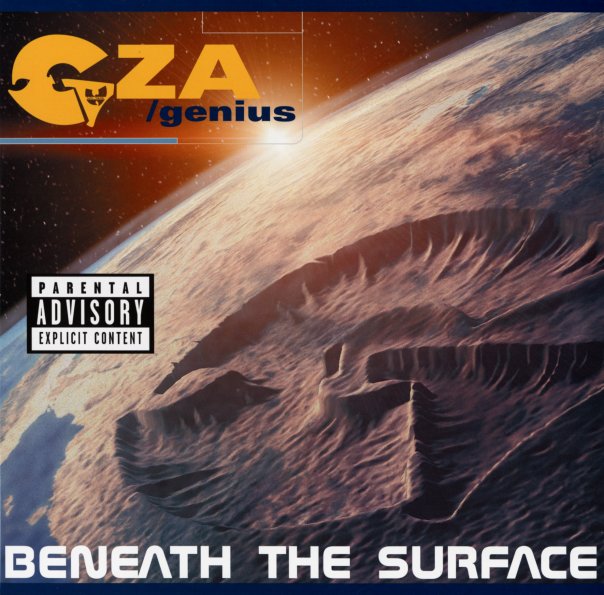 Things Fall Apart (3LP deluxe edition)
MCA, 1999. New Copy 3LP (reissue)
LP...$62.99 64.99 (CD...$6.99)
A landmark effort from the Legendary Roots Crew – one that a lot of folks hail as their greatest album – given the lavish deluxe edition it richly deserves! Laced with jazzy soul backdrops and lyrics that are both personally and culturally reflective – and it's also the best ... LP, Vinyl record album