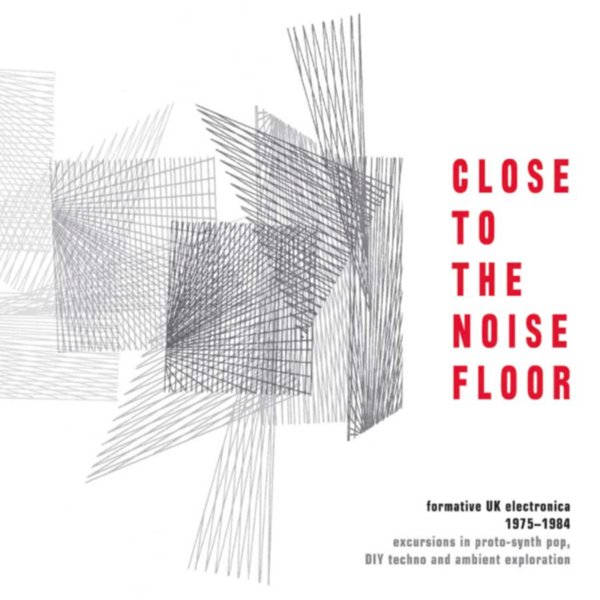 Cold wave completists, eat your heart out – because this incredible 4CD set is overflowing with early analogue electronic gems from the UK scene – served up in a really beautiful book-style package that's overflowing with notes to support the superb selection of tracks! The music here is definitely on the colder side of the spectrum – that initial impulse on the UK scene to rework some of the German electronics of the period with leaner modes, and take them into even more inventive territory during the post-punk years – before things got too commercial in UK pop, or too overburdened with industrial posturing! The music here is from those great early years of labels like Cherry Red, Rough Trade, and other key UK indies – and the package features 60 titles that include "Fractured Smile" by Inter City Static, "RAM" by The Klingons, "Computer Bank" by Five Times Of Dust, "Holiday Camp" by Blancmange, "I Am Your Shadow" by Colin Potter, "Joe Goes To New York" by Adrian Smith, "Sedation" by O Yuki Conjugate, "In The Room" by Third Door On The Left, "Eco Beat" by DC3, "What A Day" by Throbbing Gristle, "Western Vein" by Konstruktivist, "Music To Save The World By" by Alan Burnham, "Kodak Ghosts Run Amok" by Eyeless In Gaza, "New Muzak" by Instant Automatons, "Robot Dance" by Sea Of Wires, "Mzui (extract)" by Gilbert & Lewis, and "Muslin Gauze Muslim Prayer" by Muzlimgauze.  © 1996-2022, Dusty Groove, Inc.