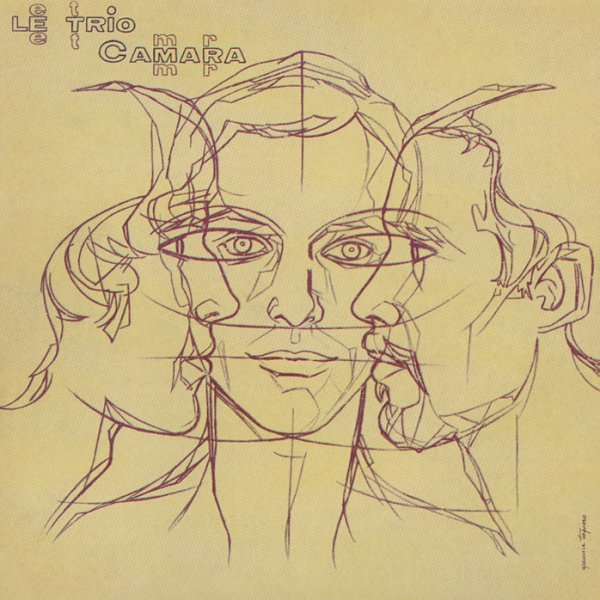 Bossa jazz from the French scene of the 60s – an ultra-hip album issued on the legendary Saravah Records label – and one that's one of the best illustrations of the label's way of blending together jazz and other global styles! The group here is a trio, with Fernando Martins on some wonderfully bold piano – working with bassist Edson Lobo and drummer Nelson Serra – in a groove that's rooted in older Rio bossa jazz modes, but also has a slightly more powerful quality, too – that special sort of late 60s flowering that Brazilian music had when it hit the very receptive European scene. The trio have a nice rolling sound that might be compared to some of the MPS jazz/Brazilian crossover sessions – and titles include "Upa Neguinho", "Nascente", "Bia", "Noa Noa", "Samba Novo", "Berimbau", "Nao Tem Solucao", and "Muito A Vontade".  © 1996-2021, Dusty Groove, Inc.

Cafe Du Brasil 2
Fremeaux & Associates (France), 2021. New Copy
CD...$16.99 18.98
A really wonderful mix of styles – the gypsy swing of the Paris jazz world of the 30s, mixed with older tunes from the world of Brazilian music – all presented here in a blend that works surprisingly well together! The groove often takes most of its rhythm from non-percussion ... CD