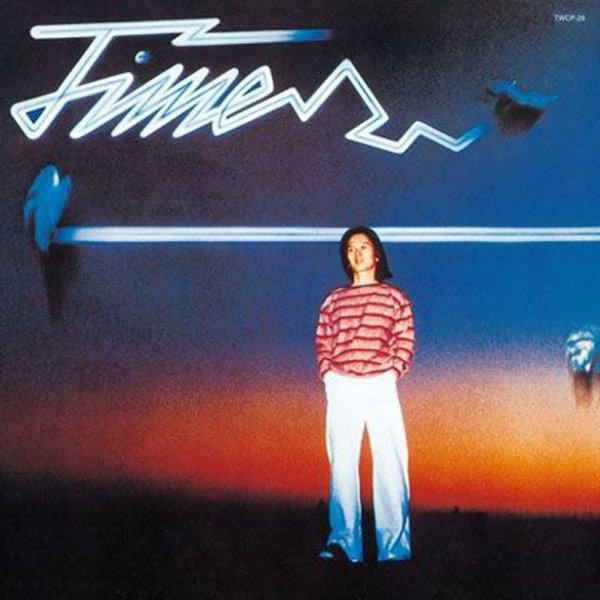 Hiroshi Sato's a hell of a keyboardist here – working on a range of sweet electric keys, while also singing a bit – although the album's more of a fusion album overall, with vocals thrown in for nicely soulful touches! Sato's got a different vibe than some of his Japanese fusion contemporaries – maybe sharper and more focused, but no less soulful – and he really hits a great groove throughout, even allowing his vocals to be a bit processed and electrified too – which, given the difference in language, almost makes them come across like an instrument to our ears. Titles include "Time", "Joint", "Choit", "Yamate Hotel", "Bad Janky Blues", "Kage Ni Mukatte", and "Island Fantasy".  © 1996-2022, Dusty Groove, Inc.

Live Evil (teal vinyl pressing) (2021 Black Friday Release)
Columbia, 1972. New Copy 2LP Gatefold (reissue)
LP...$27.99 (CD...$9.99)
A beautiful live representation of the energy of the Bitches Brew years – one that has Miles Davis and the group really letting loose with free-flowing, modally-inspired lines – cooking up an incredible blend of acoustic and electric sounds at once! There's a bit of funk here, but not ... LP, Vinyl record album