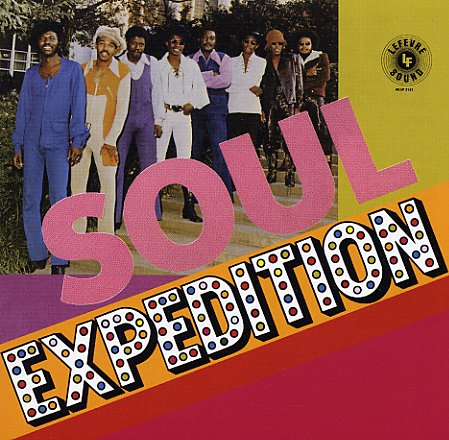 This one's billed as "the rarest funk album of all time" – but even if it wasn't, we'd still love it to death because it's so darn great! Freddie hails from the Georgia scene of the late 60s – and he's got a slow-burning approach to his music that mixes in a good dose of rough-edged deep soul vocals with the band's harder jamming approach – an earthy blend that really lives up to the obscure indie roots of the set. The production for the record is nicely messed-up too – done in a way that pulls out new colors and tones from the guitars and horns, giving the music a really unique quality that sets it apart from other funk albums of the time. Some cuts feature vocals, others are instrumental, and titles include "Itching", "Night Life", "Get Down On It", "I Don't Know What This World Is Coming To", "There Ain't Enough Time", and "We Gonna Make It".  © 1996-2021, Dusty Groove, Inc.