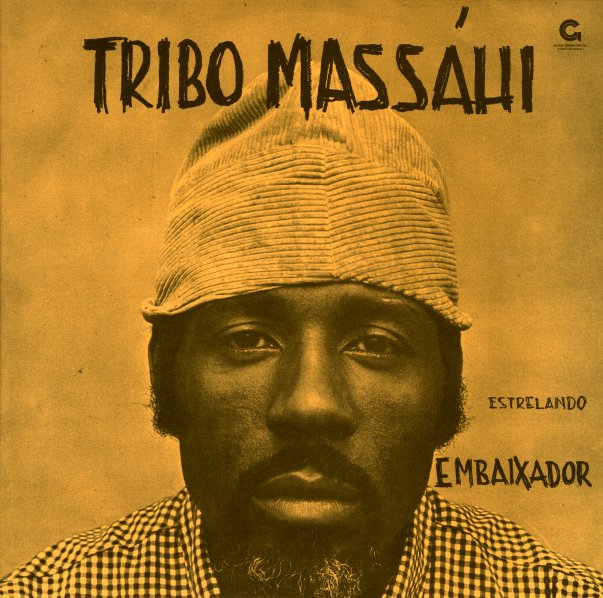 An amazing bit of funk from early 70s Brazil – an ultra-rare album, but one that almost beats some of the bigger Brazilian classics of the time! The recording has a very unusual approach – a non-stop blend of songs on each side – which makes for long, continuous tracks that mix together funk, jazz, samba, and other rootsy elements – often with a lot of percussion at the core, but also featuring electric bass, and some nice flute too! Lead singer Embaixador has this deep, rich sound – which is then countered by a vocal group, ala samba – and the overall approach is definitely in the deepest, hippest modes of the samba soul generation – and much more unbridled than more conventional albums. The whole thing's wonderful – and titles include "Walk By Jungle", "Dandara", "Fareua", "Oan", "Pae Joao", "Madrugada Sem Luar", and "Menina Da Janela".  © 1996-2023, Dusty Groove, Inc.