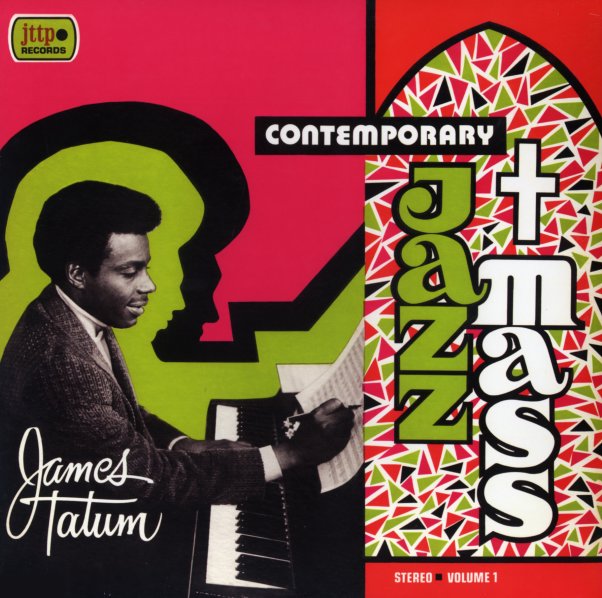 A jazz mass, but unlike any other variation on the theme that's ever been recorded – thanks to a very righteous performance from James Tatum – who makes the whole thing feel much more like an organic spiritual jazz set than anything you'd ever find in a church! James himself plays both Fender Rhodes and piano – at the helm of a progressive combo from the Detroit underground of the early 70s – a group that features soprano sax from Theodore Buckner, trumpet from Judge Gray, tenor and alto from Louis Barnett, and trombone from Norman O'Gara – all lesser-known players, but who work beautifully alongside James' lead! The Fender Rhodes work is wonderful – as great as you'll find on any other record of the time – and there's also two singers who add to the sound – but step out at all the right moments to let the solos open up. Titles include "Gloria", "Offertory", "Holy Holy Holy", "Amen", "Lamb Of God", and "Communion" – but the overall sound is way more than you'd expect from those titles!  © 1996-2021, Dusty Groove, Inc.