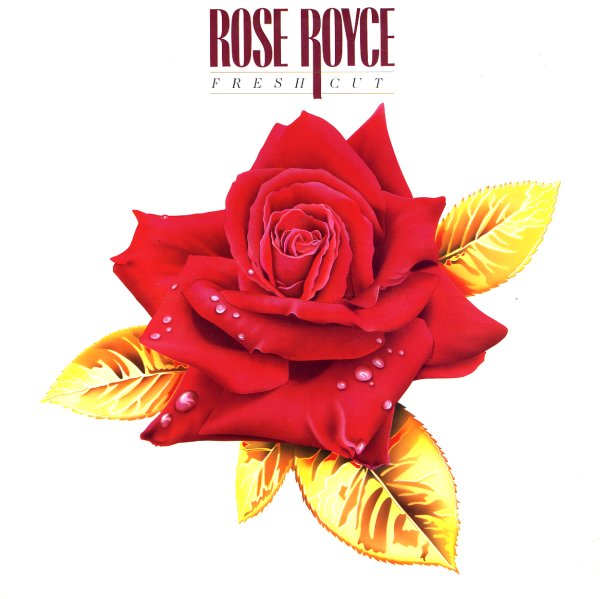 An overlooked 80s moment from Rose Royce – a set recorded after the group had stepped away from their famous association with Norman Whitfield, but were still very much at the top of the modern soul game! The production here is maybe a bit more 80s than before, but the group continue to keep things nice and warm – especially in the way they make use of the mixture of vocals from Ricci Benson and Kenny Copeland, that male/female blend that always give Rose Royce a fuller sound than some of their contemporaries – very welcome here on some of the more upbeat numbers. Titles include "Listen Up", "If Walls Could Talk", "Lonely Road", "Magic Doll", "Doesn't Have To Be This Way", "I Know I'm In The Mood", and "Fighting Chance".  © 1996-2022, Dusty Groove, Inc.

Don Blackman
Arista/Expansion (UK), 1982. New Copy
CD...$16.99 19.99
A jazz funk masterpiece, and THE record by the legendary Don Blackman – the only one issued under his own name for many many years, and a famous little set that's been sampled endlessly over the years, and for good reason! The vibe here is one that's barely been matched again – a blend ... CD