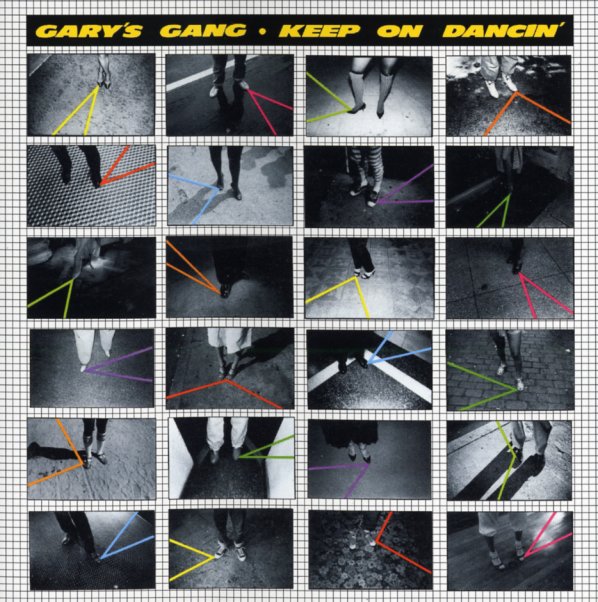 A clubby classic from the enigmatic Gary's Gang – a group who scored a big disco hit with the title track of this album, a unique groove that features some weird keyboard and synth touches – alongside some surprisingly great percussion at the bottom! The group effortlessly mix electric and acoustic elements, all with a vibrancy that allows both elements to flourish strongly at the same time – creating a playful interplay that really makes their music sound unique compared to some of their disco contemporaries! Titles include "Showtime", "Party Tonight", "Do It At The Disco", "Let's Lovedance Tonight", "Keep On Dancin", and "You'll Always Be My Everything". CD features bonus tracks – "Keep On Dancin (12" club mix)" and "Keep On Dancin (Hollywood's 5am club mix)".  © 1996-2022, Dusty Groove, Inc.