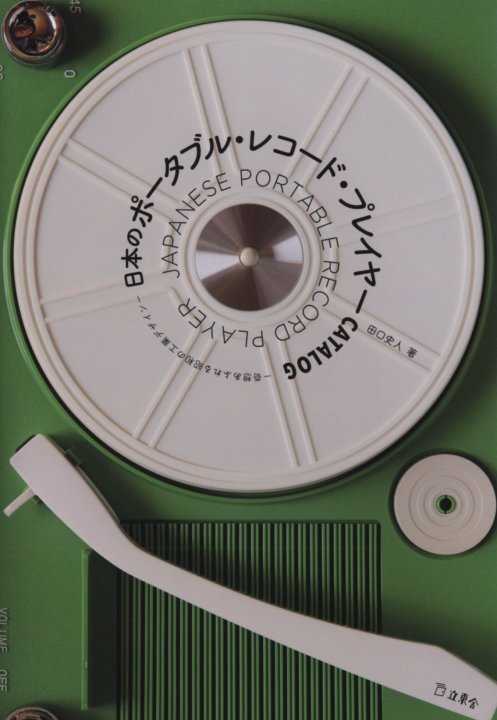 One of the coolest books on turntable culture we've ever seen – a really lovely book that features dozens and dozens of Japanese portable turntables – each laid out with lots of photos, model information, and listing of the features too! The book is similar to some of the Japanese discographies on the market – but it's got a special focus on that nation's long legacy of ultra-cool portable record players – featured here in models from the postwar years to the present, each one groovier than the next! There's lots more text in the book in Japanese, but there's plenty to enjoy if you can't read the language – as the book is very visual overall, and even has a section in back of special players that handle unusual formats and special records too. Book is 240 pages, full color, and looks as groovy on the inside as it does on the outside!  © 1996-2022, Dusty Groove, Inc.

Odetta – A Life In Music & Protest (hardcover)
Beacon, 2020. New Copy
Book...$7.99 28.95
A great look at one of the most unique artists to emerge in the postwar years – a folk singer, but one who left an equally strong impact on the worlds of soul, jazz, and blues as well – thanks to a really genre-spanning talent that gave Odetta a surprisingly huge global audience over ... Book

Thieves Fall Out
Hard Case Crime, Early 50s. New Copy
Book...$3.99 9.95
Rare pulp fiction from Gore Vidal – who wrote this book under the name of Cameron Kay in the early years of his career! The story's a tale of action, adventure, and a bit of steamy sex – set amidst postwar Cairo – and penned with the sort of slinky prose that would later make ... Book