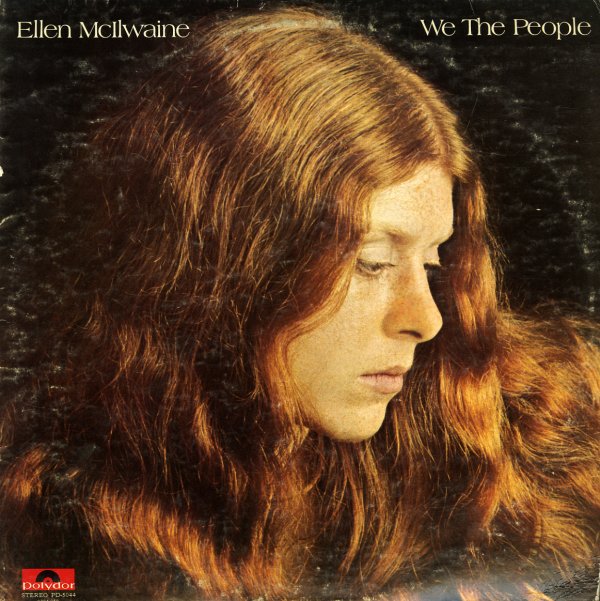 Wonderful work from the great Ellen McIllwaine! Ellen's certainly not a soul artist – but she's got a particularly soulful approach to folk rock – one that's made her a favorite of groovers worldwide in the past few decades, thanks to a big push from Gilles Peterson, and the club scene in Tokyo and Germany! The approach on this record is kind of like a mixture between Chaka Khan and Joni Mitchell – lots of upbeat grooves, mixed with jazzy acoustic guitar and some wonderfully soaring vocals – in a style that needs to be heard to be fully understood. The standout cut is the amazing "Jimmy Jean", a soaring jazzy dance cut with unbelievable vocals – and other nice ones include "Sliding", "Ain't No Two Ways", and "All To You".  © 1996-2021, Dusty Groove, Inc.
(White label promo. Cover has light wear and a spot of sticker residue.)