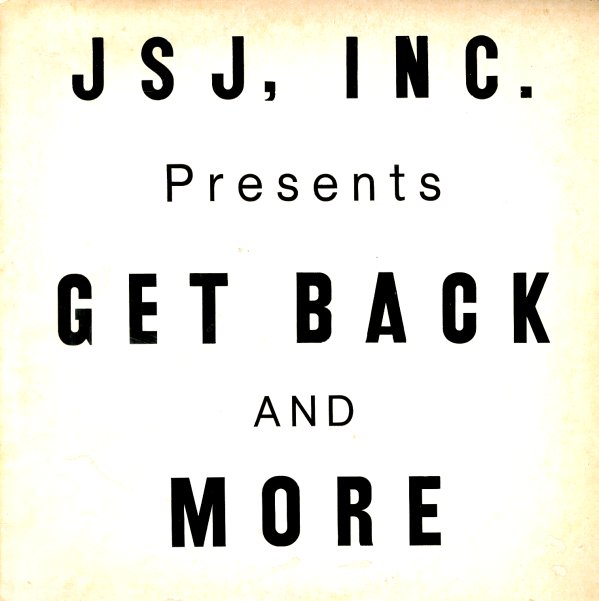 JSJ Inc Presents Get Back & More

Just Another Band From LA
Bizarre, 1972. Near Mint- Gatefold
LP...$16.99
A key record in showcasing Frank Zappa's blend of complicated compositions and all-out jamming – that mix of hard rock and serious songwriting that would direct his energy for most of the 70s – yet still pretty darn raw at this point! The album's a live one – with some of the ... LP, Vinyl record album