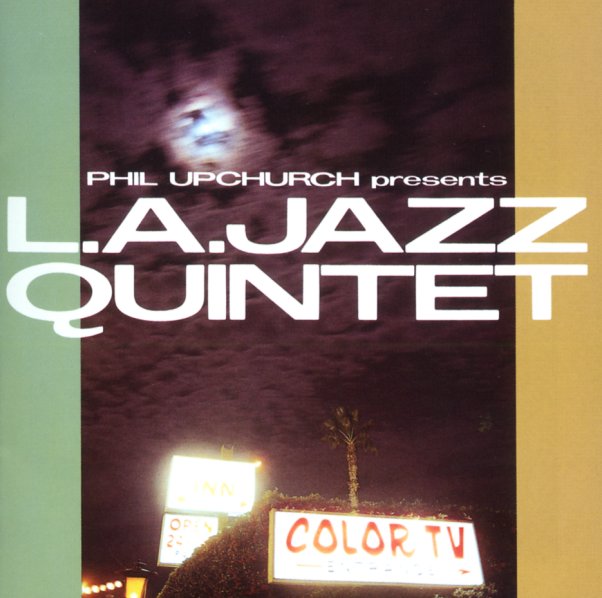 Guitarist Phil Upchurch is in great company here – a cool, back-to-basics sort of group that almost gives Phil a hardbop heritage he didn't have in his youth! The lineup features excellent work on a variety of reeds from Brandon Fields – alto, tenor, soprano sax, and flute – each handled deftly, with an especially nice edge on the alto and soprano! Bobby Lyle plays acoustic piano – and reminds us what a great straight player he can be, even though we love his electric work – and the group's got a great bottom groove from Brian Bromberg on bass and Harvey Mason on drums. Upchurch is the real star, though – and sometimes solos with the ferocity of a horn on his guitar – matching Fields at some moments in this really great way. Titles include "Sunday Morning", "Big Al", "The Look Of Love", "You'd Be So Nice To Come Home To", and "Summertime".  © 1996-2020, Dusty Groove, Inc.