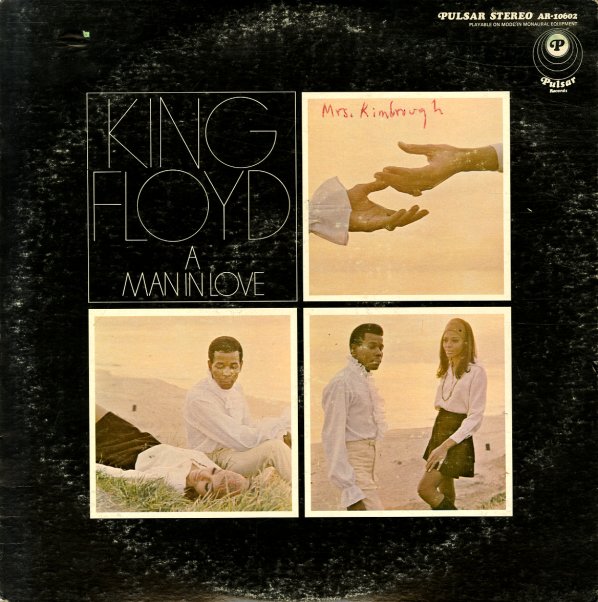 A rare non-Stax set from King Floyd – with work that's different than his material for the label – given a bit of New Orleans spin, thanks to arrangements by Harold Battiste! All tracks are original by the King – and titles include "Times Have Changed", "Groov-a-Lin", "Love Aint' What It Used to Be", and "You Got the Love I Need".  © 1996-2021, Dusty Groove, Inc.
(Cover has some light wear, but this is a nice copy overall.)