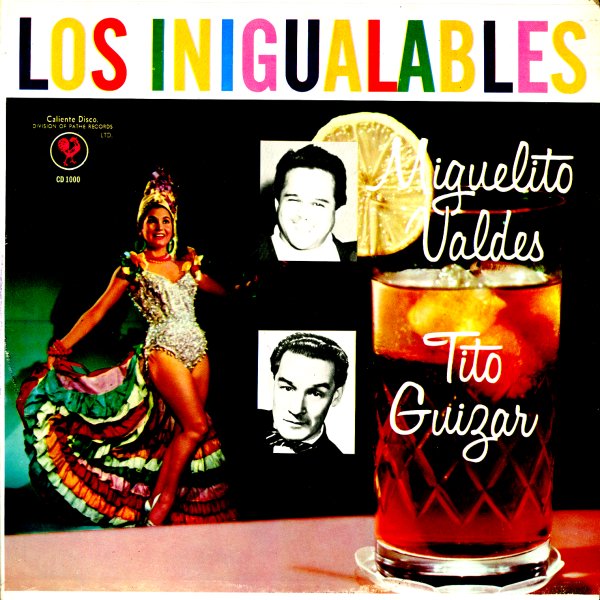 (Cover has light wear. Label has a name in marker and a spot of clear tape. Vinyl has a short click on "You Belong To My Heart" and "Mambo Jambo".)