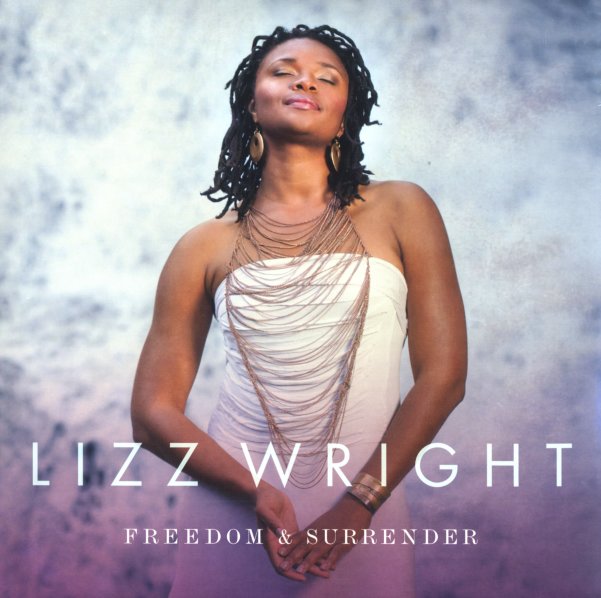 Lizz Wright just keeps on growing and growing as a singer – past the jazz and soul of her roots, to a space that easily has the singer reaching out to a much greater range of ears, but all while keeping true to her style! There's definitely a jazzy heart at the core of the record – and most instrumentation is from a small combo – but the expression in Wright's vocals moves into very personal territory that's very much her own – feeling, but never overdone – catchy, but never cloying – and set up in a balance that maintains all the class and poise we've always loved in the singer. Highlights include a duet with Gregory Porter on "Right Where You Are", and a nice cover of Nick Drake's "River Man" – and other titles include "Here & Now", "Surrender", "Blessed The Brave", "Freedom", "The Game", "Lean In", "Somewhere Down The Mystic", and "Real Life Painting".  © 1996-2021, Dusty Groove, Inc.
(Penmark through barcode.)