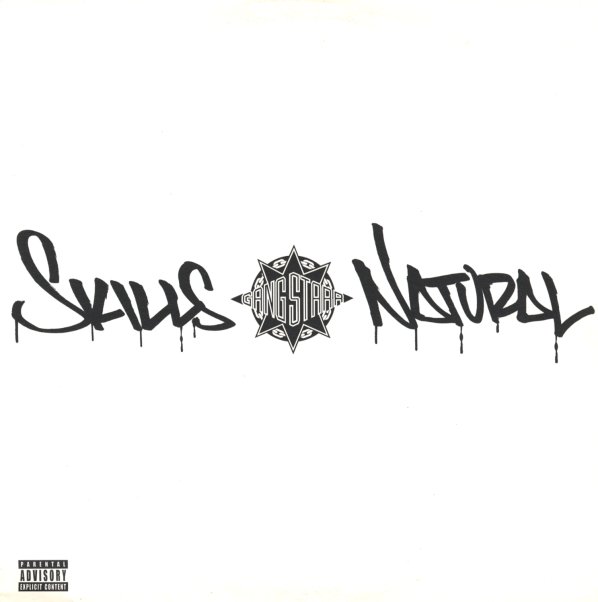 Lead single off The Ownerz album.
(Cover has a mark through the barcode, but looks nice overall.)