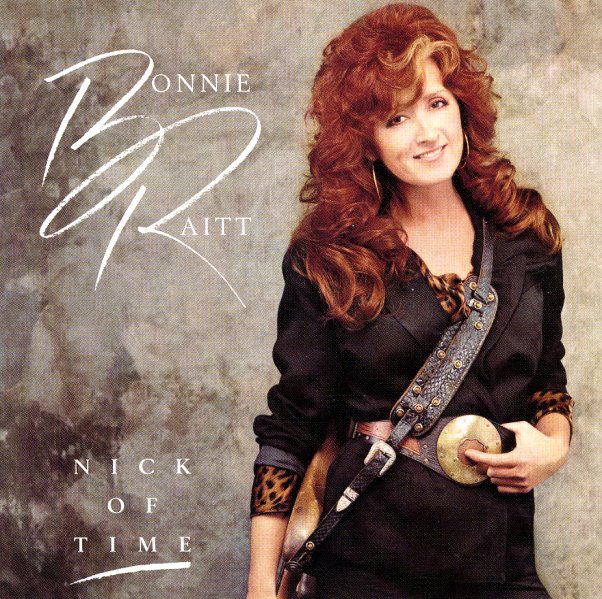 Benefit
Chrysalis/Capitol, 1970. Used
CD...$4.99 (LP...$9.99)
An early gem from Jethro Tull – and a set that has the group really reaching forth with some of their more complicated, jazz-based musical impulses – while still holding onto some of the rawer power of the early days too! The album's lesser-known than some of the group's earlier hits ... CD