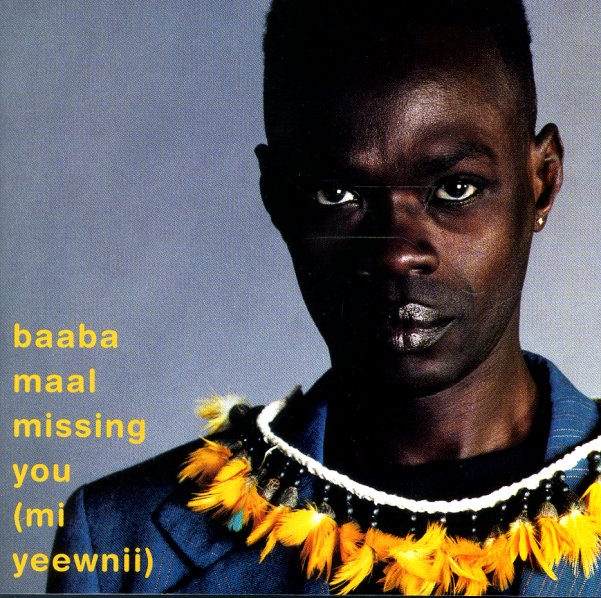 Shoki Shoki
Barclay/MCA, 1998. Used
CD...$4.99
A key album in the 90s revival of Afro Funk – a seminal set from Fela's first famous son! The album's got a really nice edge throughout – and offers a mixture of older Afro Funk modes with some slight contemporary elements – bits of electronics and occasional programmed rhythms, ... CD

Belle Epoque
Retro Afric (UK), 1970s/1980s. Used
CD...$18.99
Excellent Congolese rumba from this great journeyman guitarist! Mose Se "Fan Fan" got his first big break in 1967 when he was hired as Franco's second guitarist in OK Jazz, where he clearly learned plenty of lessons from the master, while adding some aggressiveness to the group sound. ... CD

Bombino Live In Amsterdam
Partisan, 2020. Used
CD...$8.99 (LP...$31.99, CD...$13.99)
A nice little set from Bombino – recorded in Amsterdam, but heavy on the kind of fuzzy, freaky guitar work that have made the Tuareg group such an international hit in recent years! These guys wail mightily throughout – mixing pulsing rhythms with nicely freaky guitar lines – ... CD

Psychedelic Music Of India
El (UK), Mid 50s. Used
CD...$14.99
Early international recordings made by these two masters of Indian music – not as "psychedelic" as you might guess from the title, but still pretty darn great! The first half of the CD features 50s sides by Ali Akbar Khan – oddly narrated with an introduction on each number ... CD