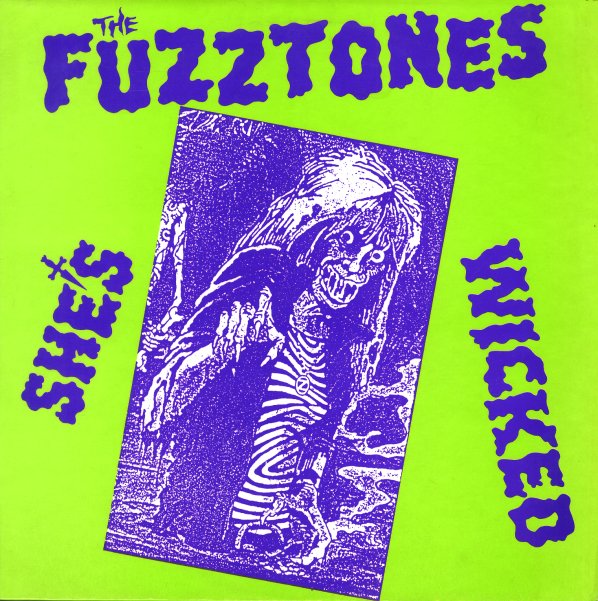 (French pressing. Cover has some gloss peel at the opening.)