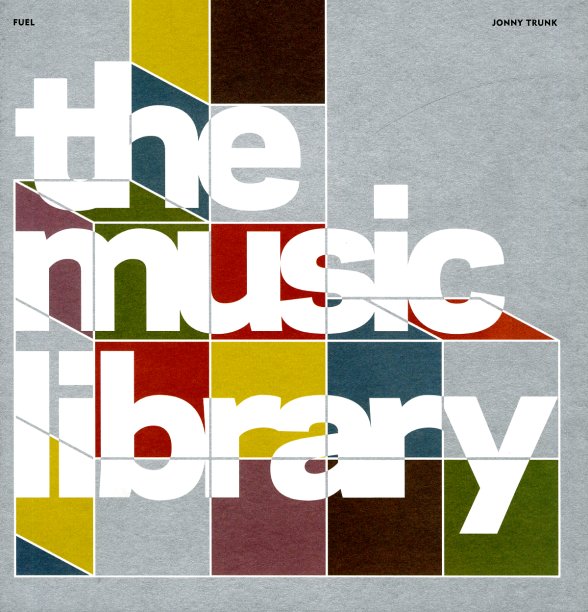 An incredible guide to sound library music around the world – one that features artwork from countless different labels, and brief notes on their history and output! The package is quite unique – not really a discography, not really an art book – but kind of a mix of both – and the only resource so far we've seen for tracking down the elusive musical gems that have come out of sound library sources of the 50s, 60s, and 70s! The book lists hundreds of records from 230 different labels – each presented alphabetically, with information and history on each label – alongside a huge amount of color images of the covers that are as beautiful as the music contained within. Trunk Records head Jonny Trunk put the whole thing together – and this huge second edition is twice as big as the first – really showing the full scope of new information on some of the more obscure labels that have come into play in recent years. 248 pages, hardcover, full color – and beautiful!  © 1996-2021, Dusty Groove, Inc.