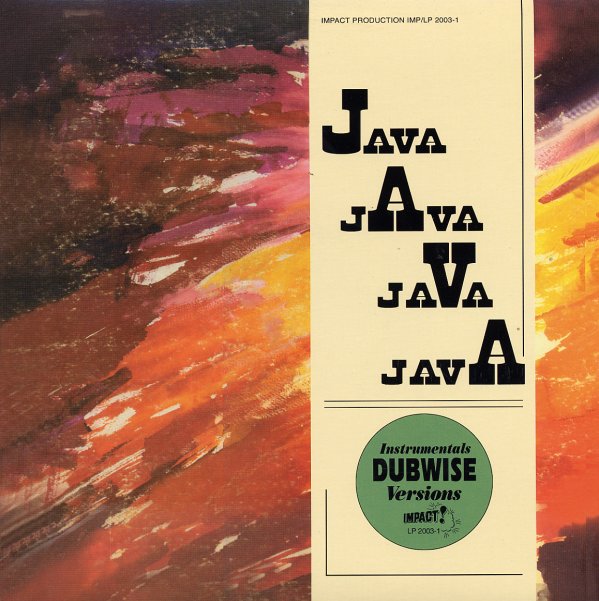 Pivotal early dub! Depending upon whose history of the Jamaican recording industry you subscribe to, this is can be considered by many to be the first dub LP – and whether that's proveable or not, it's certain among the first! History aside, it's a mighty set with some raw early dub style workouts at the hands of Errol Thompson at the renowned 16 North Parade recording studio run by Randy's, with some deft production by Clive Chin. Needing virtually no introduction, the Impact All Stars drop some incredible rhythms, many which will be immediately recognizable as having been versioned from massive numbers for Augustus Pablo, Junior Byles and the Soul Vendors. Titles include "Java Dub", "Cheating Dub", "ET Special", "Ordinary Version Dub", "Hide Away Dub" and "Black Man's Dub".  © 1996-2021, Dusty Groove, Inc.
(Limited edition!)