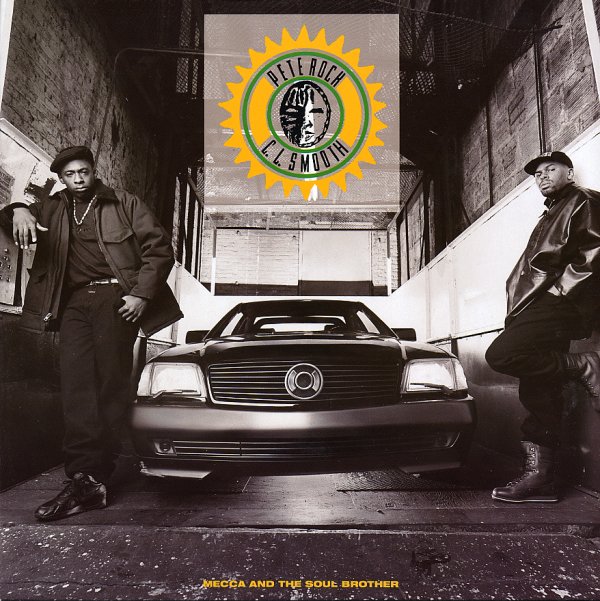 The debut full length from Pete Rock & CL Smooth – a standard-setting record from the 90s that's still among one of the greatest of the decade! The set bristles with new energy and excitement right from the start – as Pete Rock's trademark mix of heavy soul, jazz, and funk production sets the bar to a level that really takes hip hop past some of the tinnier, clunkier modes of a few years before – delivering on the promise of Q-Tip's experiments in the studio, but with a very different vibe. CL Smooth handles the lyrics with effortless ease – again setting a new standard, with a balance between street and sophistication that was, and is, such a refreshing change from so many others. Titles include the classic "They Reminisce Over You (TROY)" – plus "Return Of The Mecca", "Straighten It Out", "Soul Brother #1", "Lots Of Lovin", "Skinz, "The Basement", "Anger In The Nation", "If It Ain't Rough It Ain't Right", "Can't Front On Me", "It's Like That", "On And On", "Wig Out", "Ghettos Of The Mind", and "Act Like You Know". Features bonus tracks – "The Creator (rmx)" and "Mecca & The Soul Brother (rmx)".  © 1996-2022, Dusty Groove, Inc.
(2LP clear vinyl.)