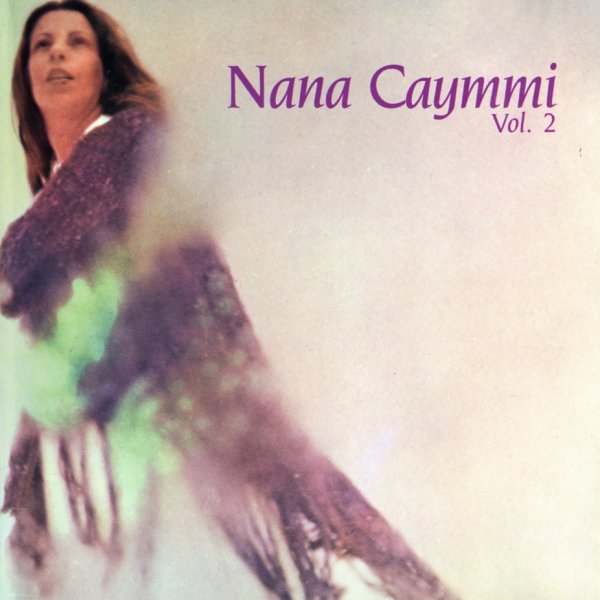 Leny Andrade (1985)
CID (Brazil), 1985. Used
CD...$19.99
One of 2 albums that Leny recorded for the Pointer label in the mid 80s – both with a similar lineup, similar style, and covers that are almost exactly the same – not that that's a bad thing, because the music is equally great on both, even if it's hard to tell them apart from the ... CD

Zingaro
CID (Brazil), 2007. Used
CD...$16.99
Beautifully jazzy work from Brazilian singer Fernanda Cunha – working here with a fair bit of acoustic guitar from Ze Carlos, in a style that reminds us a fair bit of Joyce at her best! The sound is relatively spare and intimate – mostly guitar in the backings, and some really fluid ... CD

Bossa Romantica
Albatroz (Brazil), 2003. Used
CD...$11.99
Laidback readings of bossa classics – sung by vocalist Shirley Espindola, and featuring some nice backings from older bossa maestro Roberto Menescal! The feel of the set is similar to some of Menescal's recent "bossa revival" sets – lightly electric, with a smoother feel than ... CD